Published by Cristiano Russo on febbraio 26th, 2012 - in Giochi, Novità 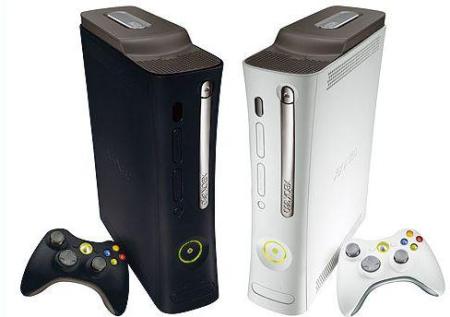 To confirm, we can now glitch Phats with any kernel and any bootloader. As soon as you have your CPU KEY, and you are using an Xecuter DemoN you will ALWAYS be able to switch to a fully hacked NAND and it can never be stopped no matter what update you apply and no matter which efuses are blown !

We will be helping the J-Runner team to implement all of the new code which will allow you to build a patched ecc for any Phat NAND / Kernel / Bootloader.

The Xenon RGH hack will also be released however the quality of glitching seems to be as poor as the infamous Zephyr. No doubt once its out there users can tweak away at it and get some better results, the feeling here is that it’s time wasted at the moment when we should be working on Corona. Currently it’s a “repair” method at best to rescue DVD keys.

This is a new style of RGH hack (hence RGH 2.0) and there will be a new JED file, changes to the CoolRunner design, changes to the QSB’s and possibly new install methods (we’ll also show you how to change your older version TX CoolRunner to be compatible with the new hack, and initial tests have shown that other cheaper versions of RGH hardware will not work at all).

Work on fine tuning the hack is currently ongoing to make it as solid as possible, however we hope to have everything ready asap.

Members of our team are also working hard on the new Slim Corona model and can tell you that great progress has made made there too. We’ll just say that we feel bad for anyone who paid good money for any glitch mod that was advertised as being “Corona Ready”.

Thanks to Tiros & GliGli for their initial work on the RGH hack. Without them none of this would have been possible.